I am a PhD student at the Bristol Robotics Laboratory. I work at the intersection of robotics, artificial intelligence and healthcare to develop assistive technologies for people living with dementia. I also work part-time as a software engineer in the defence industry. Outside of work, I enjoy helping people to get the most out of technology.

A system for detecting and responding to early signs of distress in people living with dementia.

A wearable which recognises stress and communicates wirelessly with a robotic doll to temporarily calm and distract the person with dementia until a carer can treat the causes of the distress. 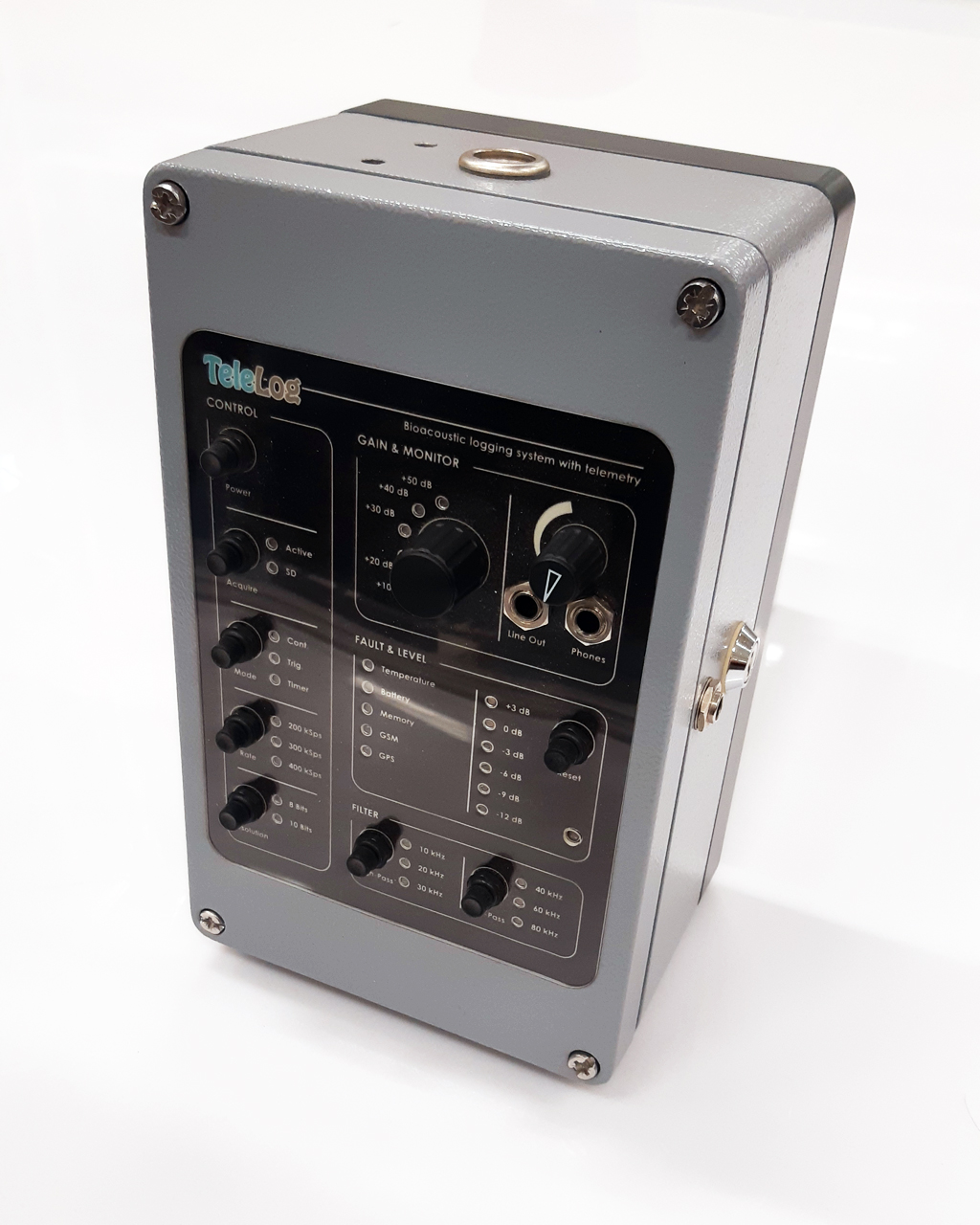 Records bats’ echolocation pulses around wind turbines to allow their positions to be calculated. 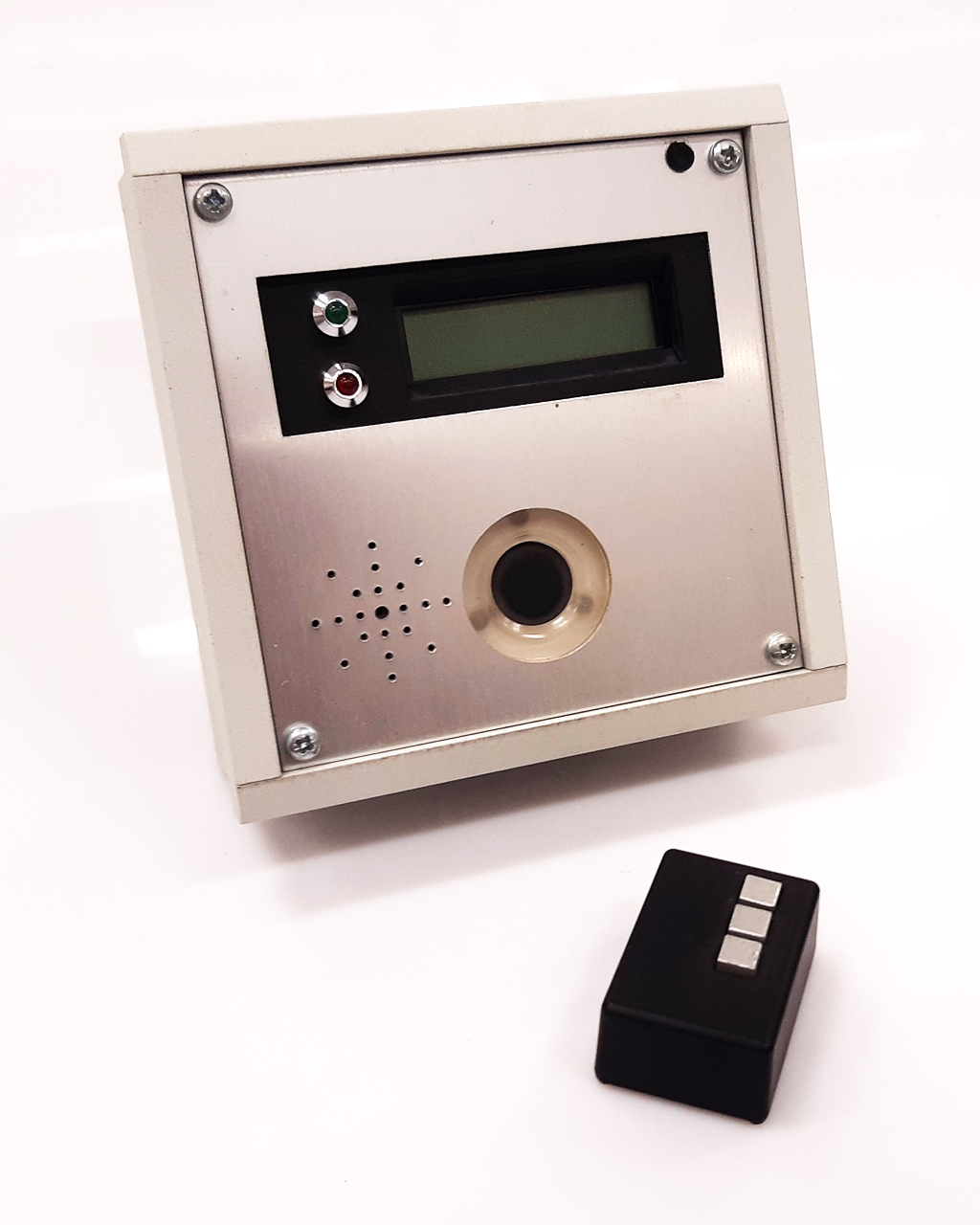 A secure answer machine for the front door.

Records up to 16 voice messages which the homeowner can retrieve using the remote control.